After dropping a series of teaser and posters introducing the main lead of Breathe Into The Shadows, starring Abhishek Bachchan, Amit Sadh, Nithiya Menen and Saiyami Kher, the makers are out with a new teaser, introducing the main villain.
The official handle of Amazon Prime Video India dropped the teaser and poster. The caption read, “You just got a glimpse but… there’s more to him than you can imagine! #BreatheIntoTheShadows trailer out on july 1! #BreatheIntoTheShadows”
The teaser starts with Abhishek Bachchan, Nithiya Menon along with Siya, their daughter are happy in their world and enjoy life as it comes, but one unfortunate day someone kidnaps Siya in market place and the worst fear of parent’s starts coming true!
Abhishek Bachchan plays the role of a doctor in the series, which also marks his digital debut. The trailer for the series will be out on 1 July 2020.
Sharing the same, Abhishek Bachchan tweeted, “You just got a glimpse but… there’s more to him than you can imagine! #BreatheIntoTheShadows…Trailer Out, July 1 @primevideoin @breatheamazon”
The season 2 of crime thriller ‘Breathe: Into The Shadows’ is created and produced by Abundantia Entertainment. The much-awaited season 2 of Amazon Original series will be unveiled on July 10, 2020.
In the first part of ‘Breathe’ (2018), south superstar R Madhavan played the lead and it received rave reviews from masses and classes alike. In the second season, Bachchan junior plays the lead and whereas Amit Sadh will be seen reprising his role of senior inspector Kabir Sawant. 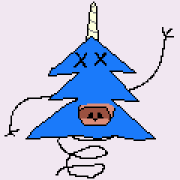 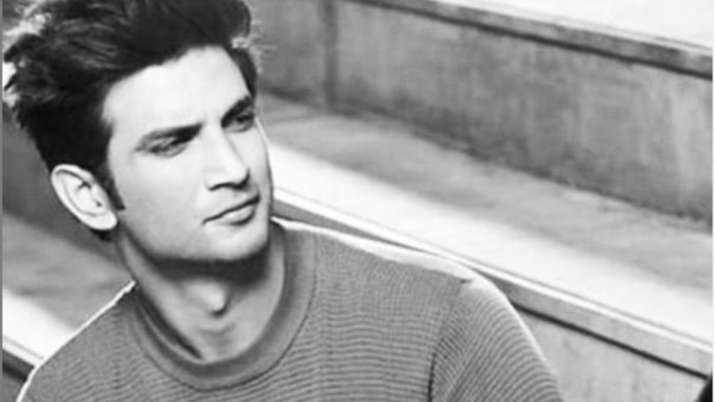 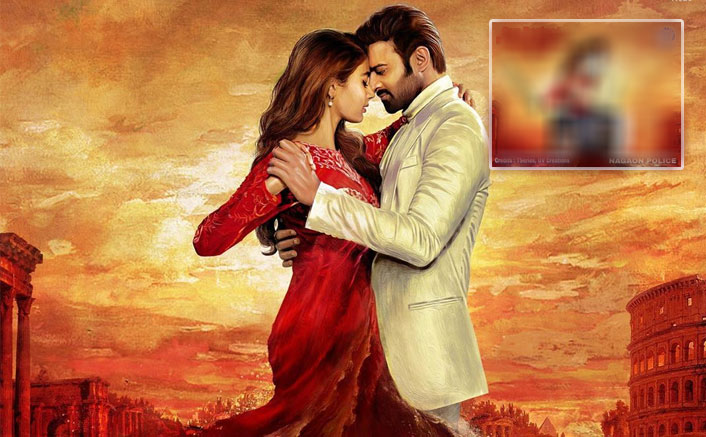 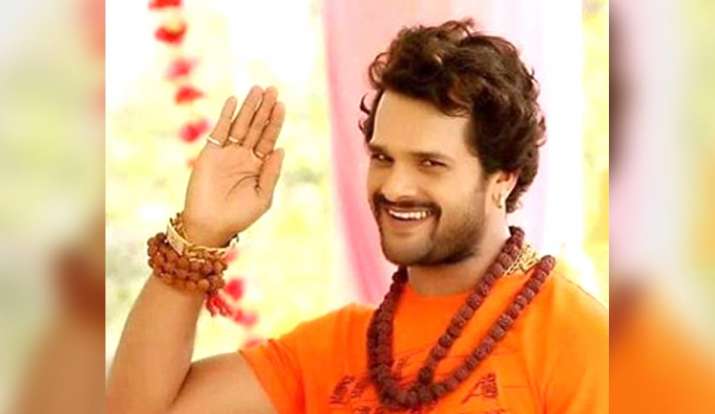